Many children are hyper; they just have this boat load of energy that they can’t always displace elsewhere. Some children can even be super active all day long, running around outdoors and having high activity levels yet still be hyperactive. Parents who are raising children who are hyperactive can often find themselves frustrated, exhausted and baffled as to what is going on. Often times these children are diagnosed with Attention Deficient Hyperactivity Disorder (ADHD) or ADD (Attention Deficit Disorder). I personally feel these labels are placed on children to give parents a reason to medicate them. As a parent who had horrible experiences when she opted in to medicate one of her children, I refuse to medicate a child for pretty much anything. I am not against medication, but I am against it for certain things such as ADHD or ADD. I will not medicate my hyperactive child, it’s not worth it to me. The side effects of medications and the downside of killing the child’s true personality is simply something I, as a parent, am not comfortable with.

With all of that being said, how do you work with your hyperactive child? What is it that child may be thinking?

Often times a hyperactive child is the one who is singled out, they want to be good and they desire to focus but they simply can’t. With age they may learn some techniques to focus and control energy levels, but until their brain matures enough they simply struggle. Boys brains don’t even develop fully until somewhere in their early twenties. I am raising a hyperactive child and I am guilty of focusing on the responses and behavior. I am guilty of not figuring out a full-fledged plan to help him focus and control energy levels.  I am on a mission to change that. 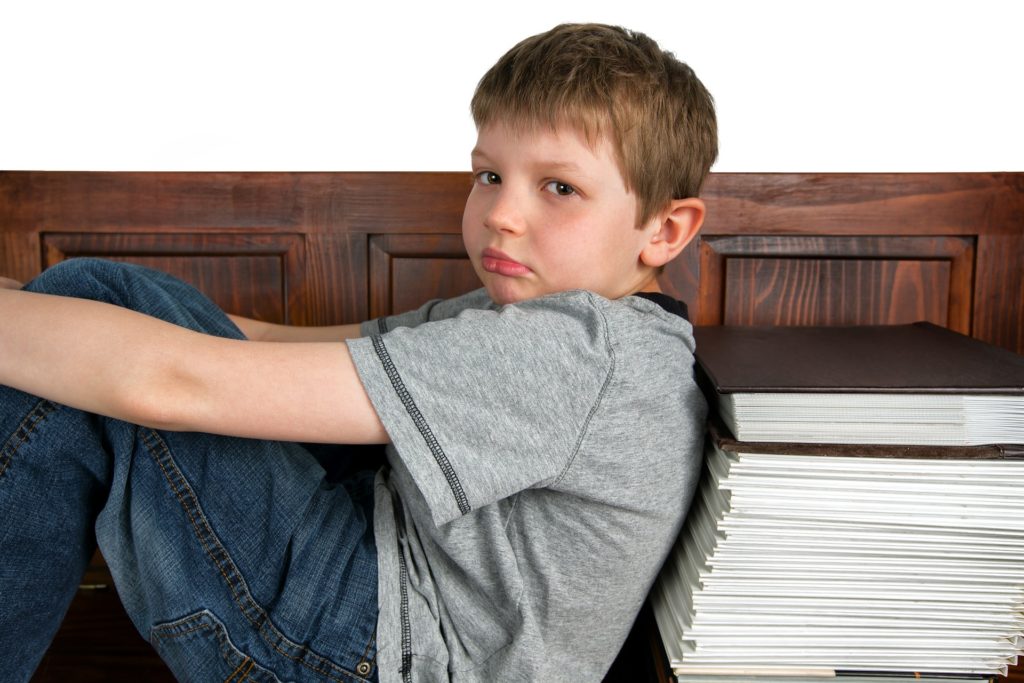 I have researched and read about ADHD, I firmly believe my child has this. I also have had the pleasure of my son speaking up for himself. He talks about how difficult it is to focus in a classroom with so much noise. Even someone walking in a hallway can distract him while he is trying so hard to focus on school work. His brain is constantly working and his body constantly wants to move. He can’t help it and he’s starting to get angry about it. Recently my son asked for a fidget spinner in hopes it can help him focus but I know teachers may take it away or tell him to put it away. Unlike my second born child who has a High Functioning Autistic diagnosis and a 504 plan, my younger son has no protections like that and is treated just like every other kid. Sadly our school systems can’t morph into what they need to be for every child, obviously unless a legal document like a 504 or IEP is in place, because only then do they fear being sued. I won’t let my youngest be another stat that gets funding to schools. I don’t think he needs it, I say if an environment doesn’t work – change it!

You Can Make Change

That’s just what we will work on, a change. I firmly believe adults suffer mental health issues from being in environments that don’t work for them. Adults can make change, leave a relationship, change jobs, etc. to make sure their mental health is in tip top shape, so why as parents don’t we think to change something for our children? A child at age 8 may not be able to make their own change, but when your child comes to you on a regular basis saying teachers do nothing but yell, they are grumpy and the child expresses the inability to focus yet having the desire to focus. It’s time to put your parental duties to work. Either find ways to help your hyperactive child work through distractions, try to have Faith in a conversation with schools (this hasn’t proved to work well unless I had the 504 honestly) or do something else. There’s no need to fuel your hyperactive child’s negative feelings, because then they will turn into a very angry teenager. 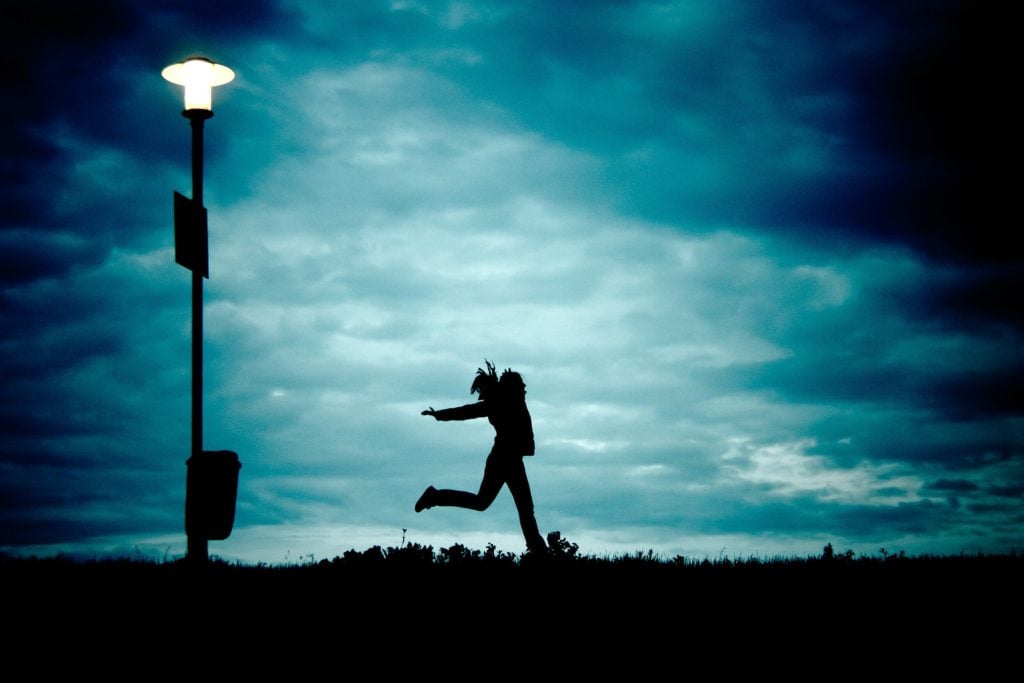 Hyperactive children often feel like they are not good enough, their self-esteem gets diminished and they lose their shine over the years. They spend a lot of time being yelled at, being told to sit still, being told that what they are doing isn’t right, isn’t good enough. Perhaps as the parents and caregivers of a hyperactive child we can do better for them. Rather than yelling at the child for a behavior they often cannot control, rule out sleep issues; rule out other issues that may be causing hyperactivity such as food options. I found with my first born son that lack of sleep totally changed him; he would be more apt to have meltdowns and be unreasonable. Since you are raising a hyperactive child, their brain may not be slowing down enough to let them get into a deep sleep which only makes their daytime behavior worse.

Parenthood has Its Challenges

All I can tell you is that parenthood has its challenges, but I have seen one thing hold true that works every time – remain positive, speak kind words, do not yell and always do your best to treat your child as if they matter and that you have empathy for their struggles. Talk with them on a regular basis about their hyperactive brain, figure out what they are thinking and feeling. Once you have worked to hear them and discussed their feelings, find a way to make a positive change for them. Even if that means pulling them into a different school environment, switching the whole family’s diet or lifestyle, this is simply what you do if you are a parent who cares about helping your hyperactive child succeed.