We grandparents have the spoiling vs guiding thing down. We can balance jumping in with standing back and letting the parent handle things We can pull something out of our proverbial hats that will entertain for just the right amount of time with little messâ€¦but can we take the show on the road?

Last week, we accepted the challenge of keeping four adults and two children under six alive and happy in a fiberglass and plywood box in the woods for four days. There were no tv cameras present and no prize money at stake. We call this â€œcamping,â€ because that term transforms it from self-inflicted confinement into a delightful vacation; and believe it or not, that strategy really works!

We have been campers for many years, partly because my husband worked in the industry, but mostly because thereâ€™s a sweet and simple magic that happens when changing the family rhythm from chaotic and plugged in to being connected to each other and disconnected from everyone else. We developed natural routines, formed subtle traditions that we were at the time unaware of, and it became a part of the year we all treasured.

As I have become aware however in this journey from Mom to Mimi, the extended family that includes your grown childrenâ€™sâ€™ significant others, their children and sometimes even their pets, can have a very different rhythm than your nuclear family of the past. And you do not want to mess with nuclear power in a little camping trailer! Â Itâ€™s better to release Gumby power, which is my name for extreme flexibility. 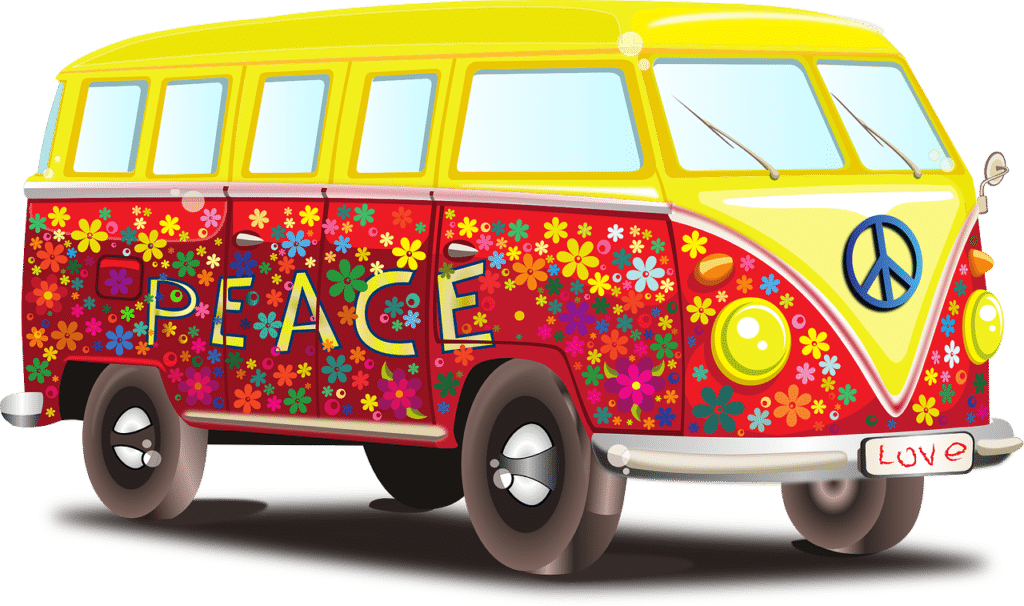 We began the â€œcamping with 2 grandsâ€ experience with preparation. What would this gang eat? My daughter passed our question to my 5-year-old grandson, and texted his list. We bought everything on it, no questions asked, including â€œbig marshmallows, not the small ones.â€ Spoiling Meets Survival had begun. Who knew a 5-year-old canâ€™t make a complete shopping list? When I proudly served the apples, cut into wedges to avoid the one-bite-and-to-the-trash-trick, I was met with the dry stare of the 4-year-old. â€œWhereâ€™s the peanut butter.â€

I met her stare in high noon shootout swagger, and coolly replied, â€œNot on the list.â€

We immediately noticed that the attention span of these little campers was much shorter than our childrenâ€™s had been. (How did an expert of my caliber miss that one?) We at times jumped from activity to activity very quickly, and that seemed to work. To my relief, my daughter assumed my old role of activities director; keeping the kids fed, clean, bug sprayed and sun screened. At these times, I was to be the grandparent sitting in the camp chair smiling. Usually I rebel against stereotype behavior, but I was exhausted and discovered an untapped talent for holding down a chair. We did find out that when camping with 3 generations, interspersing planned activities was key. We enjoyed miniature golf and arcade trips, shorter than usual beach visits, and the mandatory ice cream stop. 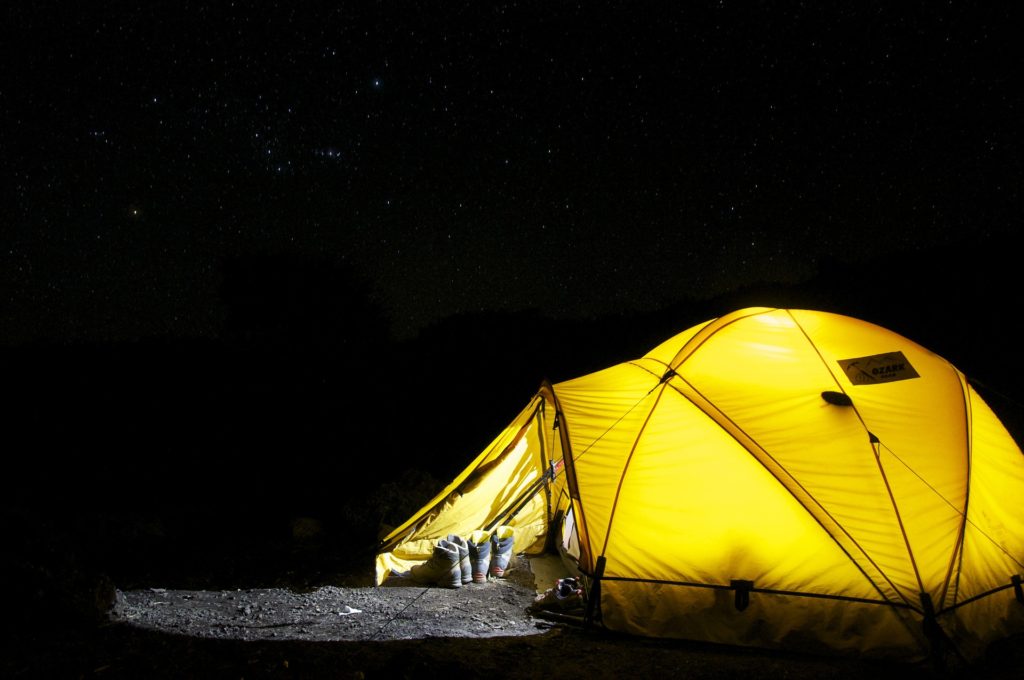 Being Mimi not Mom, Â I was much more relaxed and flexible in how card games were played, more patient in answering every question about the campsite, and less likely than my daughter to care what they ate or how dirty they got during those four days. This was the best part of the experience.

I have no real advice for sleeping six and a dog in a camper, other than remembering you love each other very much, and that it is temporary. Picture bodies everywhere, making body sounds. Those who want to sleep canâ€™t, those who should want to sleep donâ€™t. Trips to the bathroom are like those museum robbery scenes in movies where a leg moved inches the wrong way trips an alarm (the ugly underbelly of the â€œtiny houseâ€ movement?). Ironically, it was these nights, amid all the creaks and rumbles, that brought me to tears of joy; thankful for one more connection to my young family lost to time.

Love beats comfort, even for a grandparent on vacation.

About the Author â€“ Diana Fox

Diana isÂ a former early childhood educatorÂ whoÂ lovesÂ writing,Â all needlecrafts, playing the harp, and just being silly with herÂ large family. She enjoys traveling, then returning to her country life in New Hampshire with her husband, collie, cat and chickens.