Raising more than one child brings along the issue of sibling rivalry. For some reason my sons have more sibling rivalry in ways like my sis and I did growing up. One worries and tattles on the other. Itâ€™s like this never ending battle between sons and when it comes to boys, it can get downright physical between the two. One concept we have been really trying to enforce is that the siblings need to worry about their own self. Often times we get bombarded with so and so did this, but so and so had this, etc. etc. Itâ€™s frustrating as the parents within the household trying to stick to what we were attempting to say when the other sibling is butting in.

I admit there are times I just raise my voice, because I literally have had enough with the whole this isnâ€™t fair, or brother got to eat this or do this. Itâ€™s annoying, frustrating and one of the most challenging parts of raising boys 2 years and 6 days apart. Even my teen daughter gets into the conversations occasionally and I am like, â€œyou are older, what in the world!â€ It is what it is, siblings can get a bit competitive, argumentative, and itâ€™s simply how sibling life goes. What can parents do to try to instill the thought process of worry more about you? Well I am no genius on the subject, as we are still trying to get this thought process to stick in our house, but here are some tips for you.

Throwback. Me and my kiddos WAY back, like 8 years ago ðŸ˜ðŸ˜˜ #motherhoodrocks #happiness #throwback

How to Teach Kids to worry About Their Self Not Others 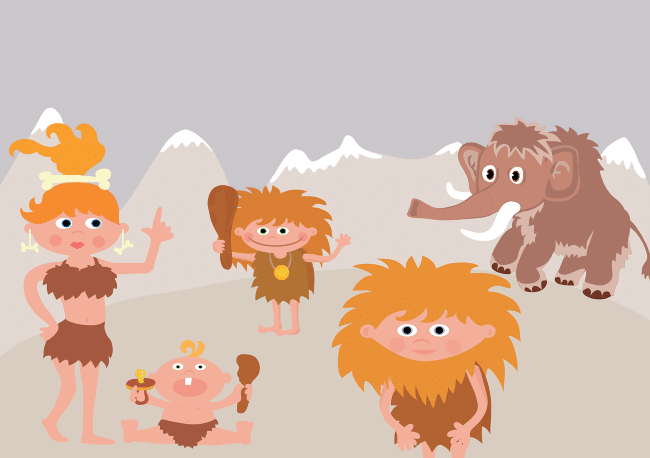 Keep Your Head up and Stay Confident

There will be times you just want to knock the kids heads together. Maybe not literally and you more than likely wouldnâ€™t actually do something like this, but itâ€™s one of those moments when you stand there watching your children act like monkeys. They literally arenâ€™t making any sense and are arguing over the silliest of things. Learn to remain confident as a parent and keep your head up. Donâ€™t fear walking away and letting the siblings battle it out. I am guilty of not wanting to leave the boys to tend to working out their differences for fear of the physical side of it. I donâ€™t want one brother knocking out the other. Thatâ€™s the mommy protective gene kicking in.

Sometimes you just need to keep a silent eye on the situation and let them work out their differences. Itâ€™s the only way to teach them to communicate better during times of conflict. Last but certainly not least, you can do your part by being the example with your partner. Siblings who grow up in a home with two parents or parental figures that set the example of working out differences without anger will tend to figure out conflict resolution easier. Sibling rivalry really is just another form of a difference in opinion and can be worked out using basic conflict resolution skills.

Good luck parentsâ€™, raising more than one child has its positives and negatives, as does anything in life!

What is one tip you have for parents struggling with sibling rivalry and each worrying or tattling on the other?