My experiences as a mom to a high functioning autistic son may be different than others. Every person has their own traits, quirks and environment that play a toll in changes that happen. This post is based solely on my own experiences of raising a son on the autism spectrum. 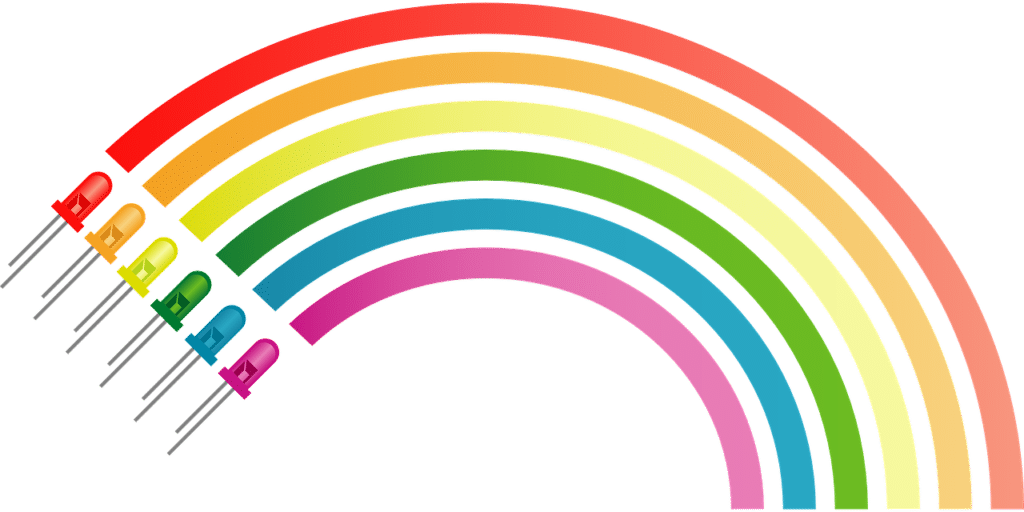 In Spring of 2014 we received the diagnosis that our son was High Functioning Autistic. After years of counseling, various physiologists and even risky narcotic medications we were at the end of our rope. Nothing was really working and our son didn’t fit into any specific category that anyone could pinpoint. There were some signs of Oppositional Defiance Disorder, Obsessive Compulsive Disorder, Autism, Bipolar and Anxiety to name a few things.  As parents, we did what we thought was best, following instructions of a counselor and psychologist. The medication seemed to be necessary and so we went with it. After multiple medications being switched and tried, our son became immune to the medication. Any medication our son was placed on seemed to stop helping him as quickly as it helped him. 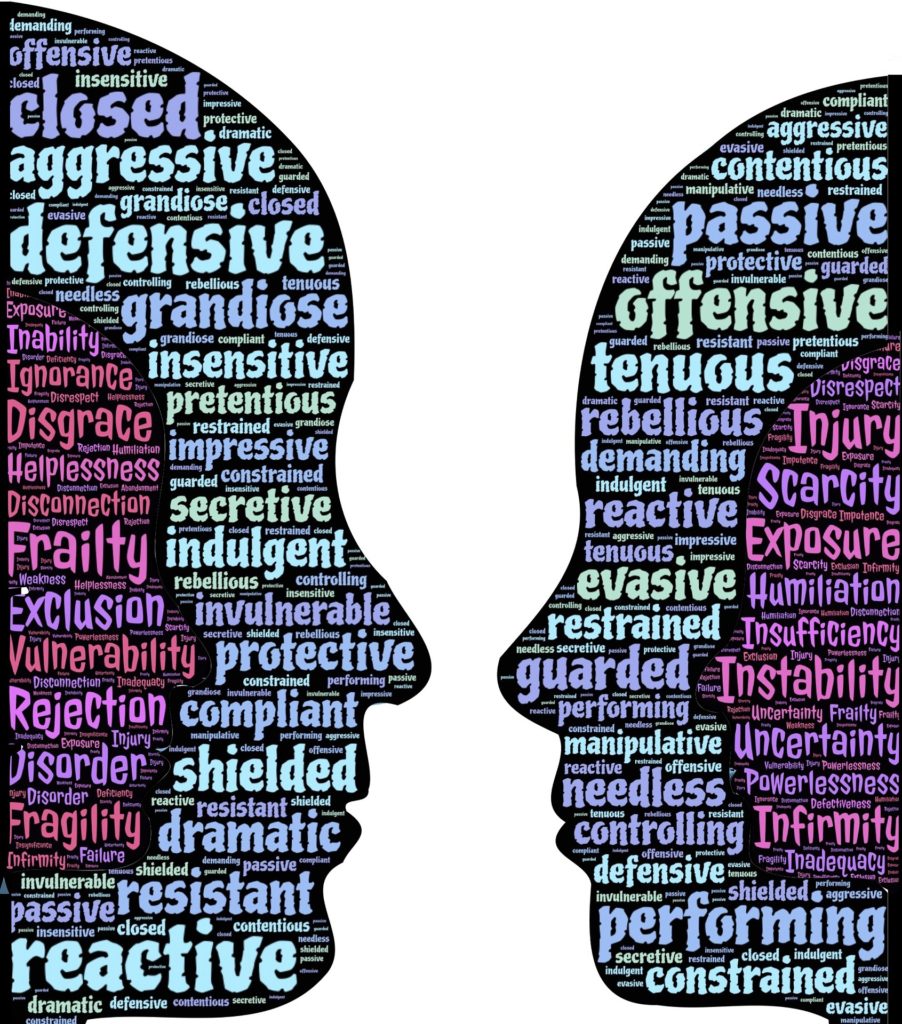 During I believe the month of May 2014 we met with a psychologist who had a son diagnosed as High Functioning Autism. This woman was amazing and opened our eyes to a few things. The most specific example that helped was that she has an adult son who is high functioning so we felt confident that she would have some answers. After witnessing some things our son did, such as lack of eye contact, rocking and the tick he has when he’s excited or overly happy, our son received the diagnosis that he is indeed High Functioning Autistic. Ever since this meeting in Spring of 2014 I have been educating myself on autism and have found that no two autistic people are alike.

Nothing Was Easy and It Shouldn’t Be

The times were difficult when our son was younger because he was not able to effectively articulate the feelings behind his actions. The toddler years and well into age 8 was the most difficult, once our son hit age 9 and now age 10 he has become more aware of his quirks and what works for him. This current year we are faced with the lovely hormonal influxes that every child goes through, combine that with autism and it can make for some challenges. I have more proud moments than not during this particular age with our son, he is more apt to speak up about something that bothers him rather than lash out in anger. He is more apt to tell me things that he is OCD about and other things that just don’t work for him. When I hear my son at age 10 express things that he has noticed about his self, I beam with pride because in my heart I know he is growing up. 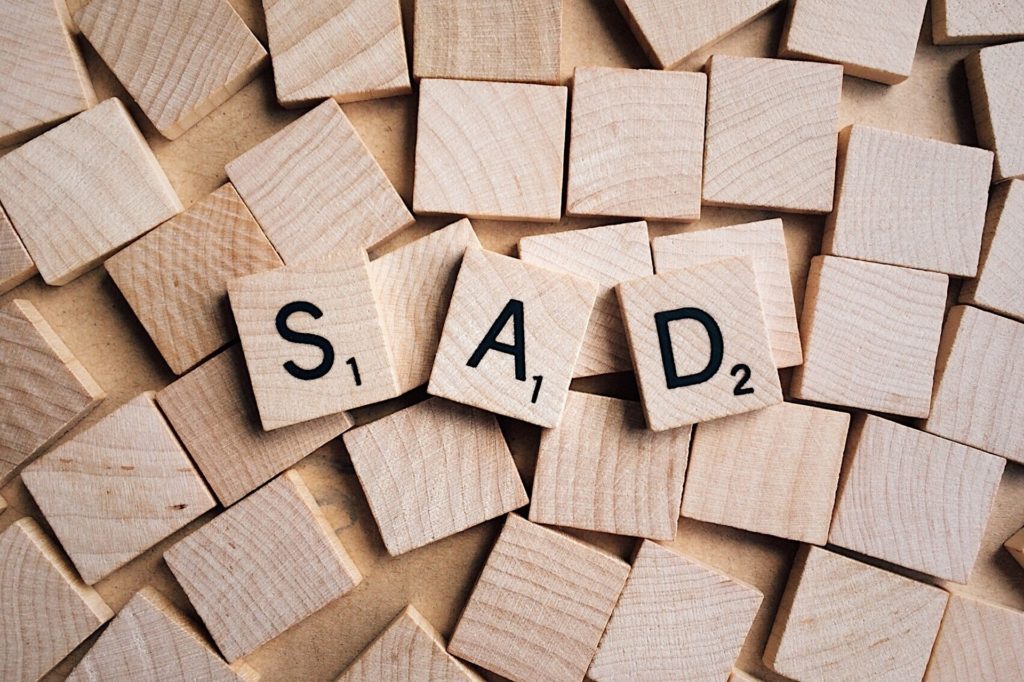 I have many friends with children on the spectrum and my heart aches when I hear about a meltdown. One thing I have learned in this over 10 years of raising a son with autism is that life is unpredictable and until you really get to know your child’s needs and what sets him or her off, life can be challenging. With autistic people not always recognizing politically correct statements nor the feelings of another person you can often have your hands full as a parent. We were once told that our son would never be able to show empathy, to read someone’s facial expressions and to ever really comprehend human nature. I am glad to say we proved “those” people wrong! 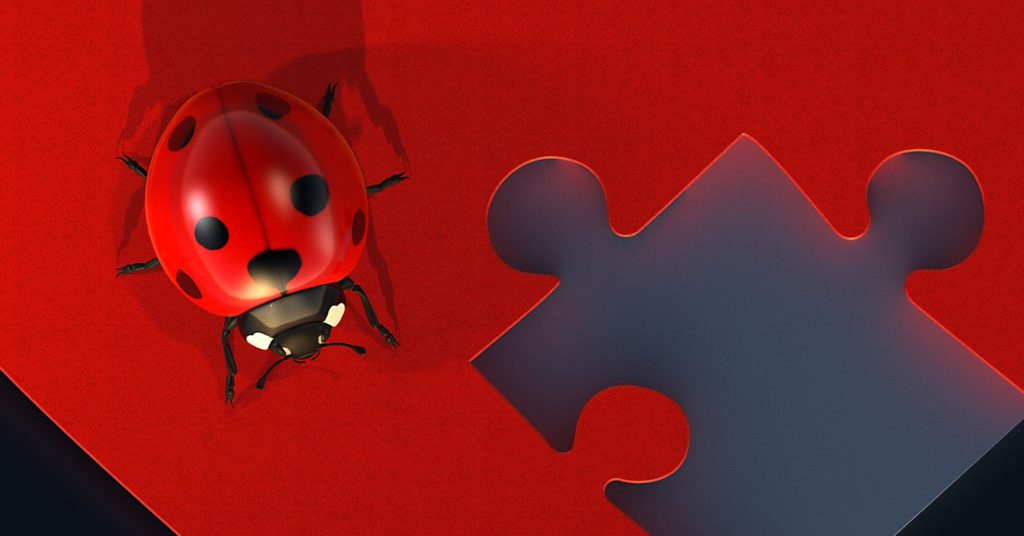 Teach Skills in a Logical Way vs Emotional Way

I say this, it is false that your autistic child will never understand or express empathy, that they will never be able to read facial expressions or learn how to be socially polite. While there are many parts of the autism spectrum, I firmly believe when raising a child who is high functioning medication is not necessary. What is necessary is the willingness to change the environment, your parenting ways and what your child is around on a day to day basis. It wasn’t easy to morph life in a way that helped our son excel, and each day something new arrives I still struggle with the change. What I decided to do as a parent to a high functioning autistic child is to watch his quirks, really take a look and hear what he has to say. Take in everything about this child over the years and learn to adapt things that can be adapted, change my thinking and learn that he can be empathetic but it’s less emotional for him. Teaching empathy and compassion for our son was more about the logical side, versus an emotional response. Now that he is 10 years old and making a lot of friends, he is better able to feel in ways he couldn’t in the years past. 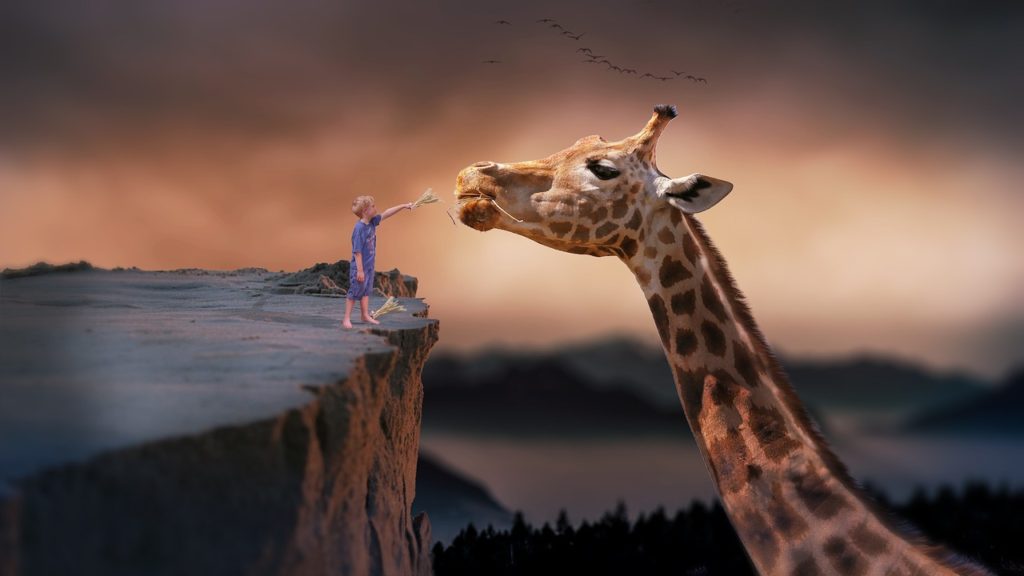 We never did tell our son, he was high functioning autistic until recently, as he does have a 504 and is old enough now where he comprehends to some level what it means. The reality is, he has been raised to think he is just an everyday boy who can be anything he wants to be and is loved unconditionally. Isn’t that what our job is as a parent? To teach all of our children that nothing has to hold them back in life? To be humble, kind, compassionate and learn to be confident with who they are. That’s how parenting has worked for me and now at age 10, I firmly feel taking this child off those risky medications was the best decision ever, it’s been three years since our son took risperidol or any other drug for autism and I wouldn’t go back to it if someone paid me. 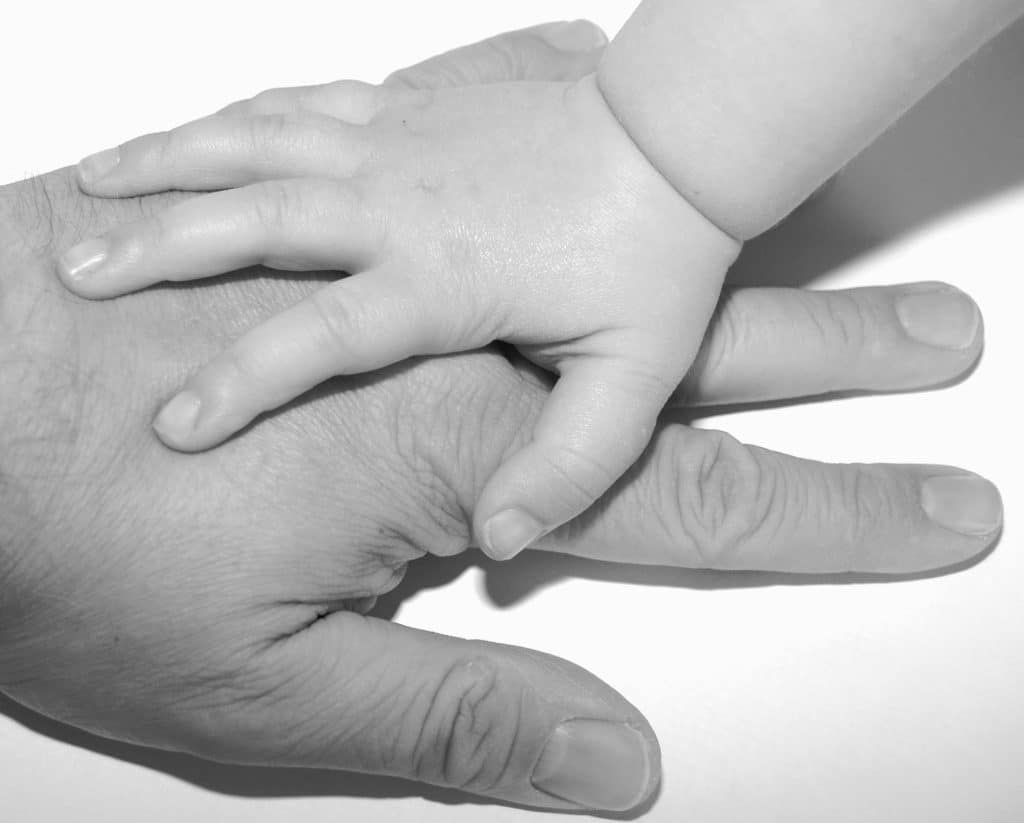 Advice to Parents Struggling with Autism

My advice for you is this: when a professional thinks your child needs all of these medications to survive, perhaps open your mind to saying no. Take a moment to work towards changing how you respond to your child, who is around him and change the environment to suit your child’s needs. You will be shocked at what a child of any diagnosis can do when given  the chance simply by having parents who are willing to exhaust themselves in an effort to prove medications are not always the right answer.