Every parent has had an argument with their kids about their clothes. There are always going to be clashes because young children don’t always have practicality in mind. They’ll also want you to buy them expensive designer clothes but when they come home covered in mud after a week, it’s not sustainable. While you shouldn’t be letting them do whatever they like, giving them a bit more freedom can stop a lot of the tension and help you to maintain a better relationship with them. Having said that, you need to go about it the right way. 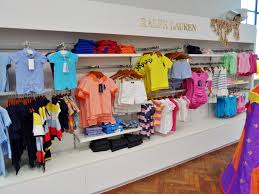 Teach Them The Value Of Money

When you buy your kids an expensive item of clothing, they don’t always understand the reality of that. They aren’t going to be thinking about how much of the weekly budget you’ve spent on it, so when they go outside and get it dirty, they don’t realize the impact. If you teach them the value of money and help them to understand that those designer clothes cost a lot of money. That means when you buy them nice clothes from places like miki miette, they’ll understand the consequences if they mess them up. Buying them a few expensive pieces for them is fine, but they need alternatives as well. 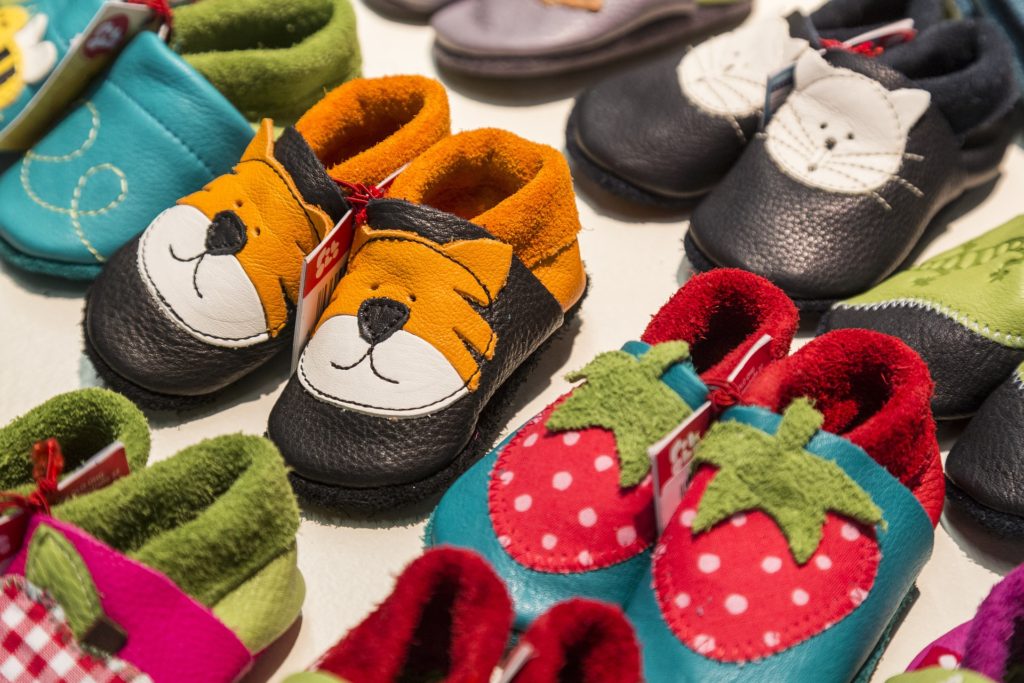 Young children love to feel like they’re in control and choosing their own clothes is one of the most common ways that they express this. If you force an outfit on them, they’ll feel like they don’t have any say over it and you could end up with a tantrum on your hands. A clever way of getting around this is to pick out a few different outfits that you think are ok and then let them choose which one they want to wear. They’ll think that they are making all of the decisions but really, you’ll still be picking out their clothes.

Another way to give your child more control over the situation without letting them run wild is to ask them what they do and don’t like. Take notice of which clothes they are picking more often and which ones they don’t like to wear. Catering to their likes and dislikes shows them that you value their opinion and makes them feel more grown up, which will make them happier.

Kids grow quickly and they get messy a lot so their clothes aren’t going to last that long. If you’re buying expensive stuff every time, your spending will soon get out of control. You should buy your kids a few pricier items but all of their day to day clothes that they wear when they’re out playing should be cheaper stuff. That way it doesn’t matter too much when it gets ruined. Make sure you aren’t buying too much either.

These simple tricks should help you to take all of the stress out of the morning routine and keep your kids happy. It’ll also help you to save some serious money when you’re out shopping.