One weekend my middle child had a temp of 100 that ran about three days combined with a cough and cold like symptoms. I figured it was a weekend, let him rest and hopefully the temp would go back to normal as 100 degrees isnâ€™t really a worry. Within three days he had recouped but the bug started to spread. My other half and I have various symptoms that still linger such as a cough, sore throat, and congestion. With that being said, my youngest ended up with Influenza B.

Onset of the Flu

My youngest went to bed just fine, all was normal and I had no fear that he was sick. About 3am the next morning he woke up with a 102 fever and said that his throat felt like razor blades. I immediately assumed he may have strep throat. Needless to say we kept him home from school and took him to the pediatrician. Once in the pediatricians office my son said his stomach felt sick, and it dawned on me that maybe they should test him for both flu and strep. The child was still acting like his silly self, yet had a fever and symptoms of being sick. 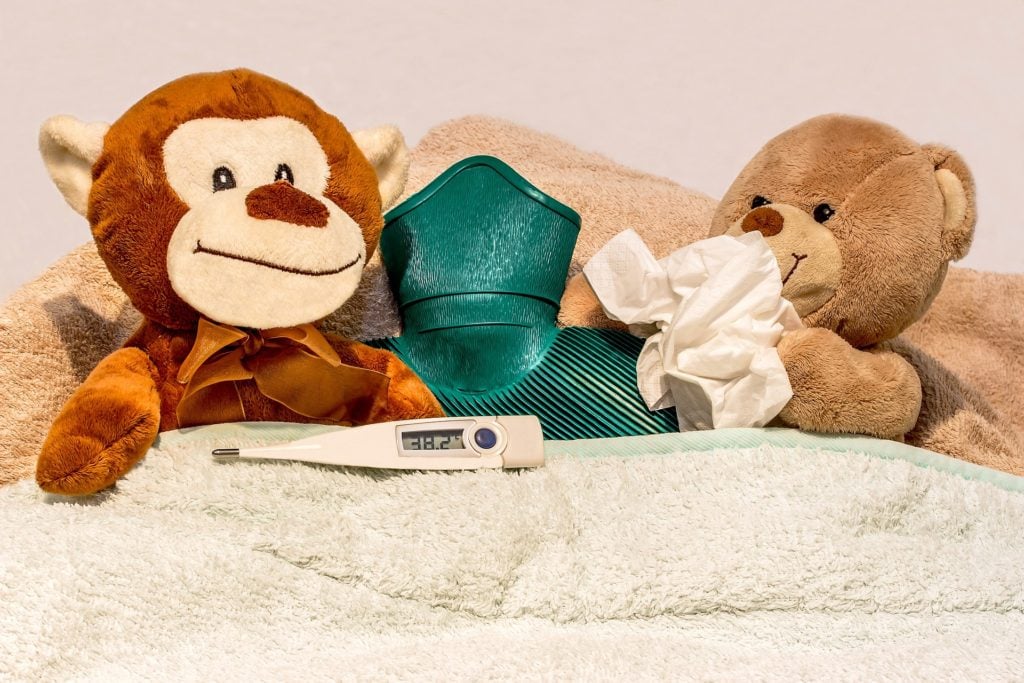 The pediatrician came in and said both strep and flu was negative. After looking over my son the doc decided to step out and look at the flu test one last time before we left. Thatâ€™s when it happened; I was told that my son had Influenza B. I asked some questions, found out that itâ€™s not the worse version of the flu you can get but still can be pretty bad. He would need to be out of school for about 5-7 days as the flu did what it does. I was told a bad cough would come next, but that didnâ€™t arrive until about 3-4 days later. My son had managed to get the fever under control with ibuprofen and Tylenol but he was starting to cough badly.

Opted Out No Tamiflu

We were obviously told about Tamiflu and being that our pediatrician respects and knows we are medicine minimalist we were not pushed to take it. We were educated on what Tamiflu does and upon my own evaluation, decided we didnâ€™t need to give our son this medication. The symptoms werenâ€™t bad enough to try to get 1-2 days eliminated off the flu, I much preferred to let the body do itâ€™s natural work as it was meant to be. What a good decision that was, within 3 days the fever broke to a low grade one with just one weekend day of a 102 temp (probably due to his high activity levels). When the cough arrived I did start to get concerned, and then the concern grew when I saw red spots on his throat.

So another day of school was missed for another strep test, which came back negative. This time we were told that he has a viral thing going on and that as long as he has no fever he can return to school. I was happy since he had been home about a week now. He didnâ€™t miss out on a ton of school work because I had the teacher send home a package with his big brother and we finished it all. Finally the cough was getting scary enough that I felt medication of some sort was needed but I wanted an organic or natural option. 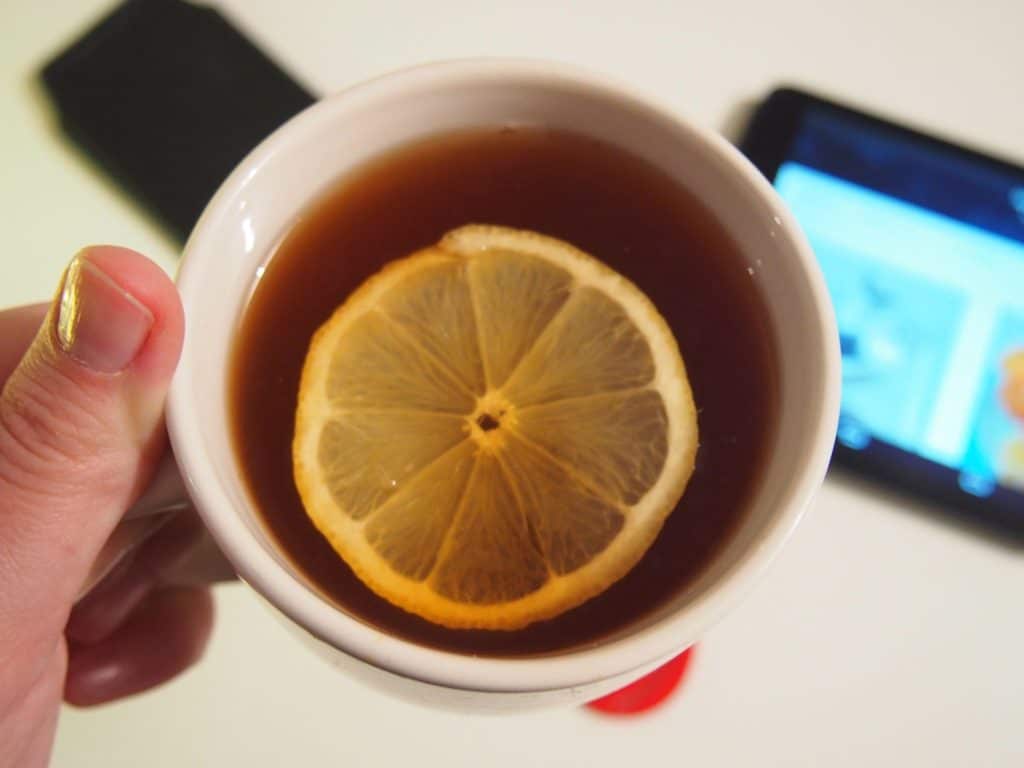 After quite some time in the Rite Aid pharmacy aisle staring down all of the cough medications available, I decided upon a brand called Matyâ€™s which had both an organic and natural option. Since then the cough has bene under control and we have been giving him his inhaler to avoid the asthma symptoms he sometimes has with a cold. So we survived Influenza B without Tamiflu and simply doing some old style ways of dealing with a fever such as cool baths, cool washcloth on head and increasing fluids. I am thankful it didnâ€™t get as bad as it could, but it was still scare to watch as his temp got to 103.9 at one point.

Have you ever dealt with the flu in a child? What worked when you went through it?