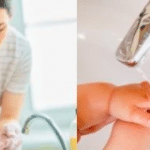 Proper handwashing is heavily encouraged and needed for everyone right now, especially little ones that are at a higher risk. You probably know, teaching kids how to wash their hands properly and well can be a bit difficult due to short attention spans. But, it’s an important task especially when it comes to times like these. Today I have some tips for teaching hand washing … END_OF_DOCUMENT_TOKEN_TO_BE_REPLACED 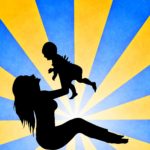 I think one of the things that most of us take for granted is that tomorrow is never a guarantee. Yesterday has gone and tomorrow may come but today is always something you can count on. Living with the mentality that today should be cherished and today is all we have guaranteed to us is a positive way to live life. With all of the fears, worries and then anxiety to fuel those … END_OF_DOCUMENT_TOKEN_TO_BE_REPLACED 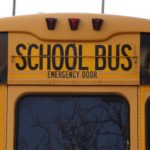 In September 2016 a bus driver in Maryland, Renita Smith, saved 20 children. This is a Mom Influence news story because, well even bus drivers are good souls who feel their little bus riders are their "babies". I was amazed to hear this story that was featured on the Today Show and on Ellen's show. Renita Smith was quoted to say that she believes that moms are hereos, quoted … END_OF_DOCUMENT_TOKEN_TO_BE_REPLACED