Do you have a fan of The Swan Princess in your house? If so, then you’ll be excited to find out that The Swan Princess 25th Anniversary Collectors Edition releases October 29, 2019, on Blu-ray. Sony Pictures Home Entertainment brings you a collectible anniversary edition for the first time on Blu-ray and in 4K HDR on digital available on October 29. 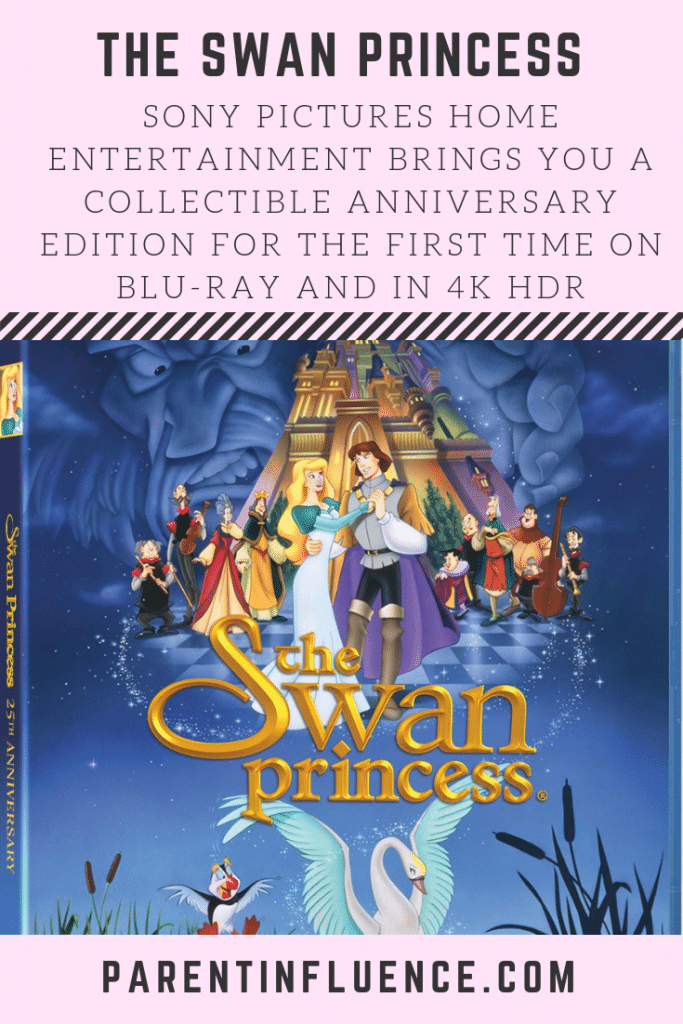 THE SWAN PRINCESS has a runtime of approximately 90 minutes. The film is rated G.

THE SWAN PRINCESS CAST AND CREW

Surprising Effects Of Watching Movies With Your Family

Not that you need a reason to watch The Swan Princess 25th Anniversary Collectors Edition, but I’m going to tell you why you need to watch movies with your family more often:

Are you looking to celebrate this new release? Well then click the image below to download your very own The Swan Princess to enjoy the fun with your little one today. 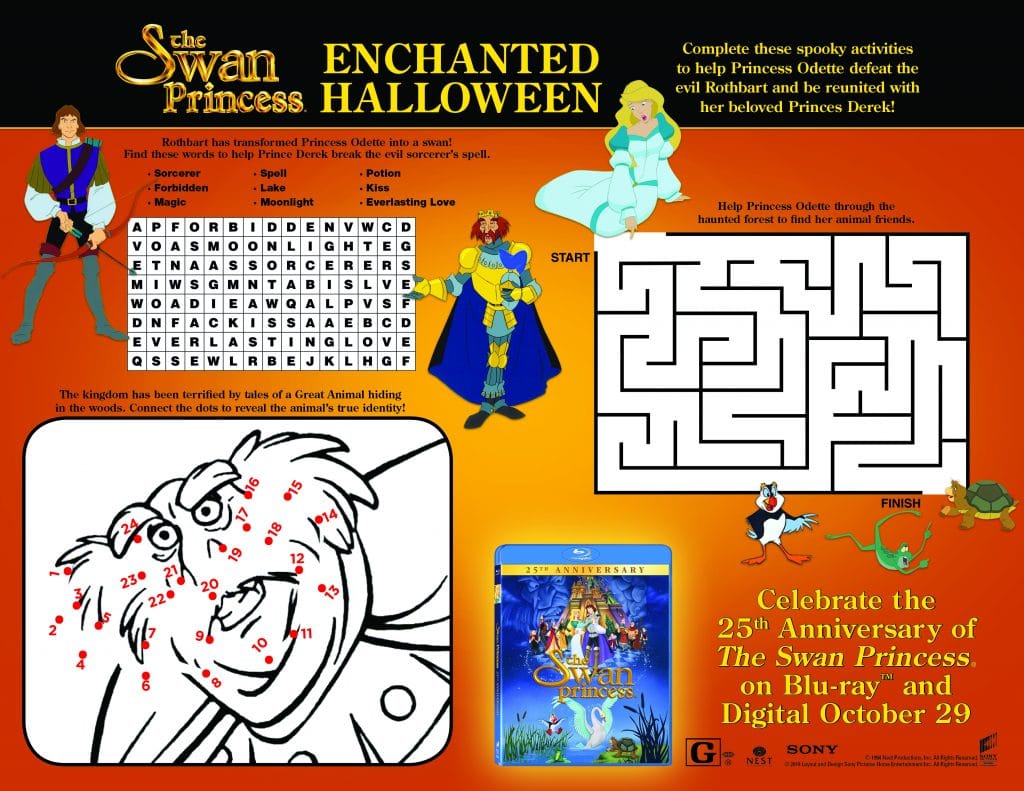