Learn how to make your own mystical Mysterio Cupcake in celebration of this film release. Gather up the ingredients, the kids and get ready to make a mess in your kitchen. Baking with kids is a fabulous way to encourage family bonding, use of mathematics, and teach kids the much-needed life skills of baking. 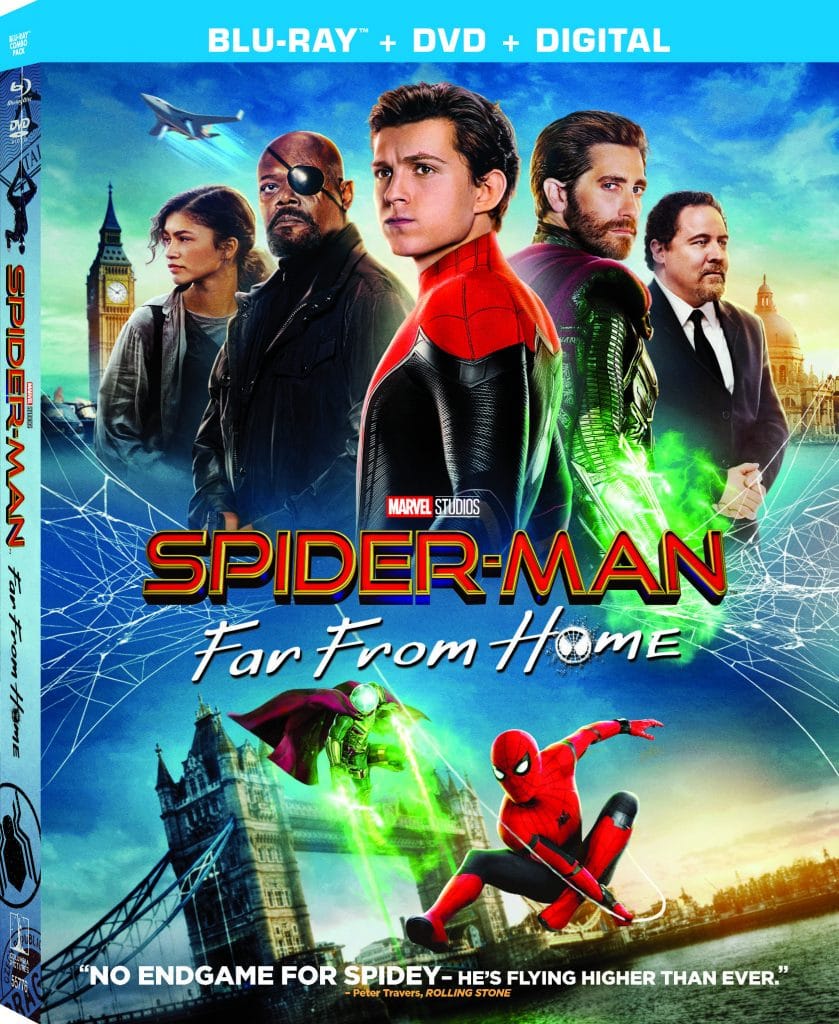 About Spider-Man Far From Home

Tom Holland returns as everyoneâ€™s favorite web-slinger in Spider-Man Far From Home, the next chapter after Spider-Man: Homecoming. Our friendly neighborhood wall-crawler decides to join his best friends Ned, MJ, and the rest of the gang on a European vacation. However, Peterâ€™s plans to leave super heroics behind for a few weeks are quickly scrapped when he begrudgingly agrees to help Nick Fury uncover the mystery of severalÂ elemental creature attacks! Spider-Man and Mysterio (Jake Gyllenhaal) join forces to fight the havoc unleashed across the continent but all is not as it seems. 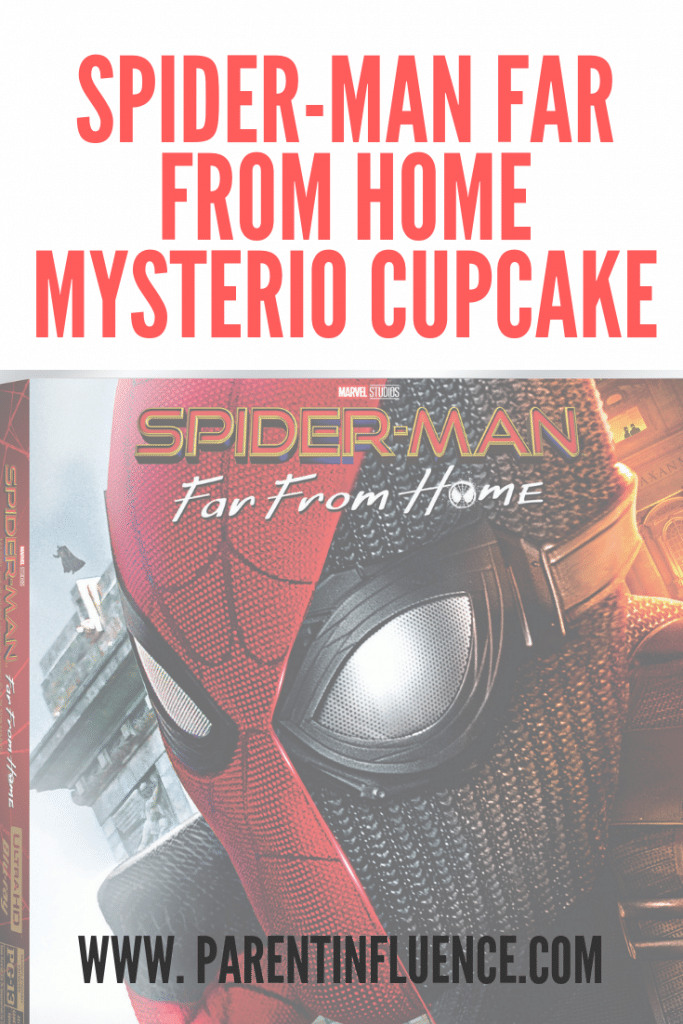 Running time is approximately 139 minutes and has a rating of PG-13. 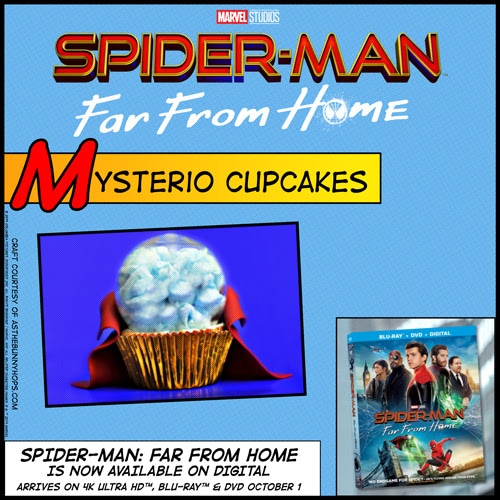 Learn how to make your very own mystical Mysterio Cupcake! Download the recipe and swing into action now.Â  Â SPIDER-MAN: FAR FROM HOME is now available on Digital!

For more Information about Spider-Man Far From Home