Think of who you want to be in the future; what you want to convey to those who meet you, and how you want to see yourself as you age, or fight aging. Â What if you had the chance to reinvent yourself while still maintaining the essence of â€œyou?â€Â  Well congratulations!Â  When you hear you are going to become a grandparent, you get to join the ranks of celebrities and those in witness protection by taking on a new identity, complete with a new name. And it wonâ€™t cost you a thing or raise a single eyebrow.

There will be, of course, blankets to crochet, shower wish list items to buy, Shutterfly accounts to create, but your first and biggest task is to choose your grandparent name. This new child and any to follow will know you as this, as eventually will their friends, teachers, heck, even the mailman should he not be replaced by a drone with a mailbag.

Because I tend to put more importance on things some people find trivial, I worked on and worried about this for several months when the first of my four daughters was pregnant. Getting this right was vital. Whatever that child called me, like it or not, would be what every new child in our family would call me, as well. Take this into your own hands, people! You would not believe the guttural utterances that come out of some babiesâ€™ mouths as they look your way and point. You could be known for eternity as Mulgblat.

I imagined what horrors could befall a vibrant young woman who became known by an ill-fitting grandmother name. Â One day you are â€œMom,â€ confidently swinging your expertly dyed roots while walking runway style in the perfect jeans as you pull the money from your designer purse to pay for your trendy organic plantain chips at Whole Foods. The next day you are â€œGranny,â€ shuffling in her polyester elastic waist pants and sensible shoes to the Walmart checkout complaining about the new ice-cream box designed to hide that thereâ€™s less in there! I admit it, I was scared, and sure I could avoid these perils by just picking the right grandparent name. 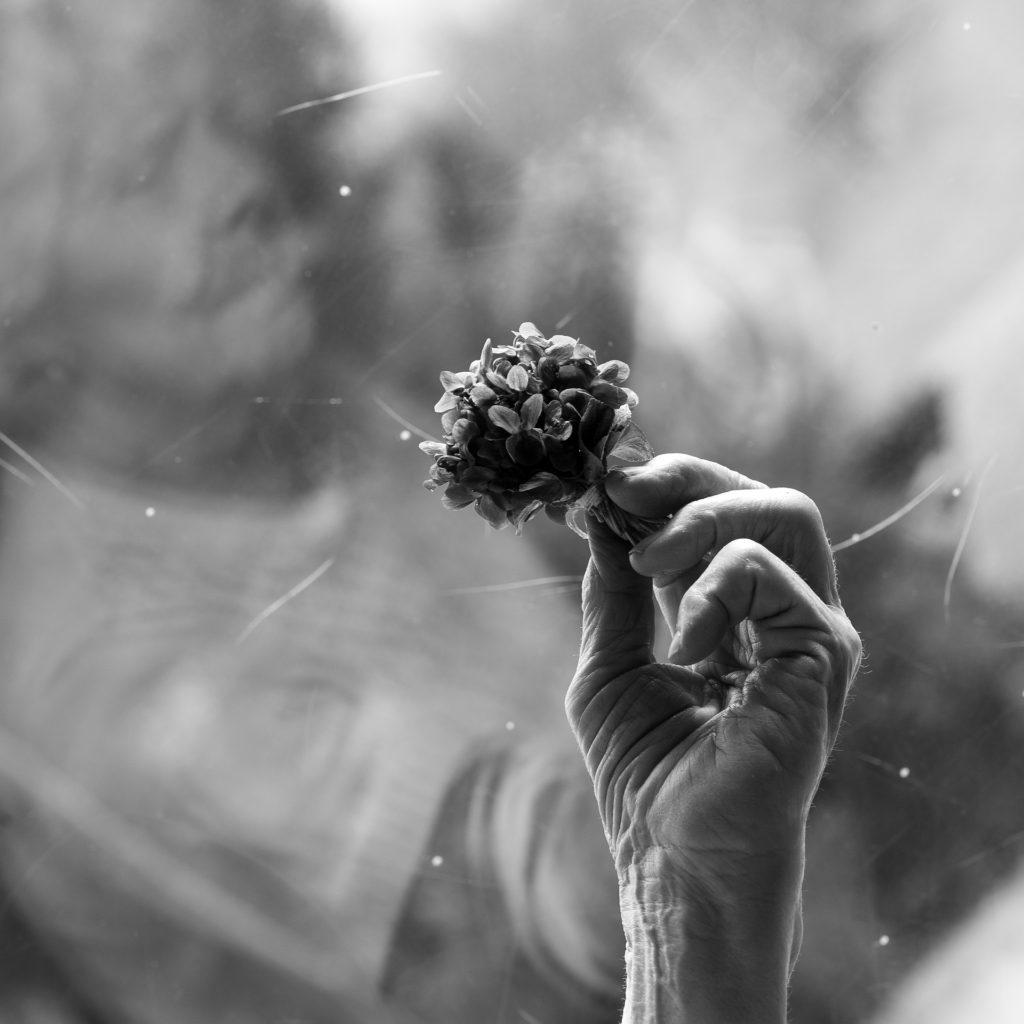 To begin this process, see what will not even be available to you due to grandparents that already exist and family traditions that have been passed down regarding certain names. If there is already a beloved Nana, you will not want to be â€œother Nanaâ€ or â€œNana Smith.â€ If your heart is set on MomMom but every grandmother on the other side of the family has for generations been called MomMom, let it go. You are not trying to divide an extended family here, but build one.

Next make a list of all the names you like (and yes, you can make them up as long as you can accept they will never appear on a Hallmark card) and picture what someone with that name would look like. The one that lit a spark in me was Mimi. I saw someone fun and energetic, loving and cuddly, singing, dancing and laughing.Â  I saw future me! I talked with my pregnant daughter, and all the not-yet-pregnant ones, and my new identity was forged. That was almost twelve years ago, and now five little people, all the big people in earshot, and a few teachers and coaches call me this.

The other day I heard â€œMimiâ€ yelled down a store aisle, and I did the fast turn we all do when someone yells â€œMom!â€ Â New self, embraced!

About the Author â€“ Diana Fox

Diana isÂ a former early childhood educatorÂ whoÂ lovesÂ writing,Â all needlecrafts, playing the harp, and just being silly with herÂ large family. She enjoys traveling, then returning to her country life in New Hampshire with her husband, collie, cat and chickens.