Having children can be extremely expensive. In fact, it’s estimated that in the United States, the cost of raising a child till they are 17 is roughly $233,610. If that number isn’t enough to make you reconsider, then perhaps the sleepless nights, diaper changing and crying will make you think twice about having kids. However, it goes without saying that the parents that stick with it all the way find a new sense of purpose in life, and children can bring untold amounts of joy to your life. Sadly, the cost is still a problem and money is something that not everyone has copious amounts of spare.

These costs are unavoidable, but teaching your children about the value of money can be an extremely helpful way to cut down the costs of things such as entertainment and food. Adjusting your life to a baby can be difficult because you can’t exactly teach them much until they’re a little older, so wait until your children understand basic mathematics then apply these fun little events and activities in order to teach them how to manage money and how to be frugal. 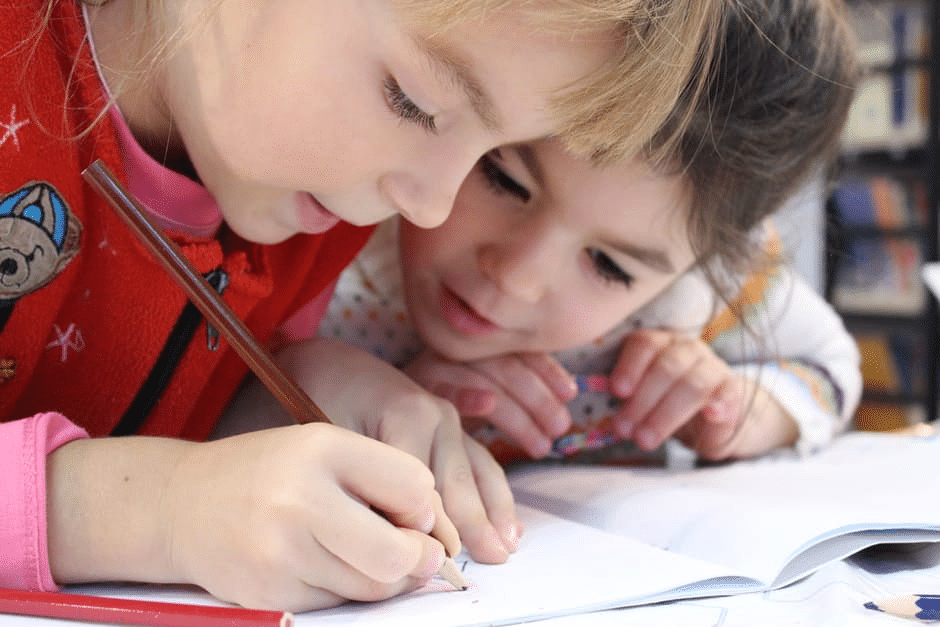 Search for coupons together

With so many websites on the internet offering cheaper deals and big percentage-off signs, it’s easy to teach your children to be attracted to a bargain. Tell them all about how much money they save with deals, and browse websites like CouponSherpa.com together to not only find out about new deals and get some bargains, but to also inspire your family to save money. With some luck, your children will learn that everything comes on sale eventually, and it’s best to save money unless they absolutely need something (doesn’t happen often!).

Teach your children about budgeting

Once your children are capable of simple mathematics, teach them the importance of budgeting. Start small by giving them a set allowance and telling them if they save the money, they can afford more things in the future. Tell them simple things, such as if they buy sweets every day, they’ll spend a set amount of money and they won’t have much money to carry over into the next week. Tell them it’ll take them x number of weeks to save up for a toy they want, and teach them to manage their allowance even if it’s just a bit.

Encourage your children to make money

Your child might not become an entrepreneur at the age of 14 (although as seen at Entrepreneur.com it’s entirely possible!) but it’s a good idea to teach them how to actually make money and how the world works. A simple and rather cliche way of helping them make money is to set up a lemonade stand in the neighbourhood. This will teach them about what it costs to make the lemonade and the profit they make for selling them to other children and adults. This will teach them not just the value of money, but also time and how it directly translates into the money you make.