It has been proven years and years past that one thing remain trues, the emotional connection between child and grandparent comes in second only to the attachment the child has with their parents. These days it’s not uncommon to see grandparents raising grandchildren, but there’s something more to be said about why grandparents matter. Grandparents are not here to raise more children. They are here to play the significant role of grandparent and here’s why that relationship matters: 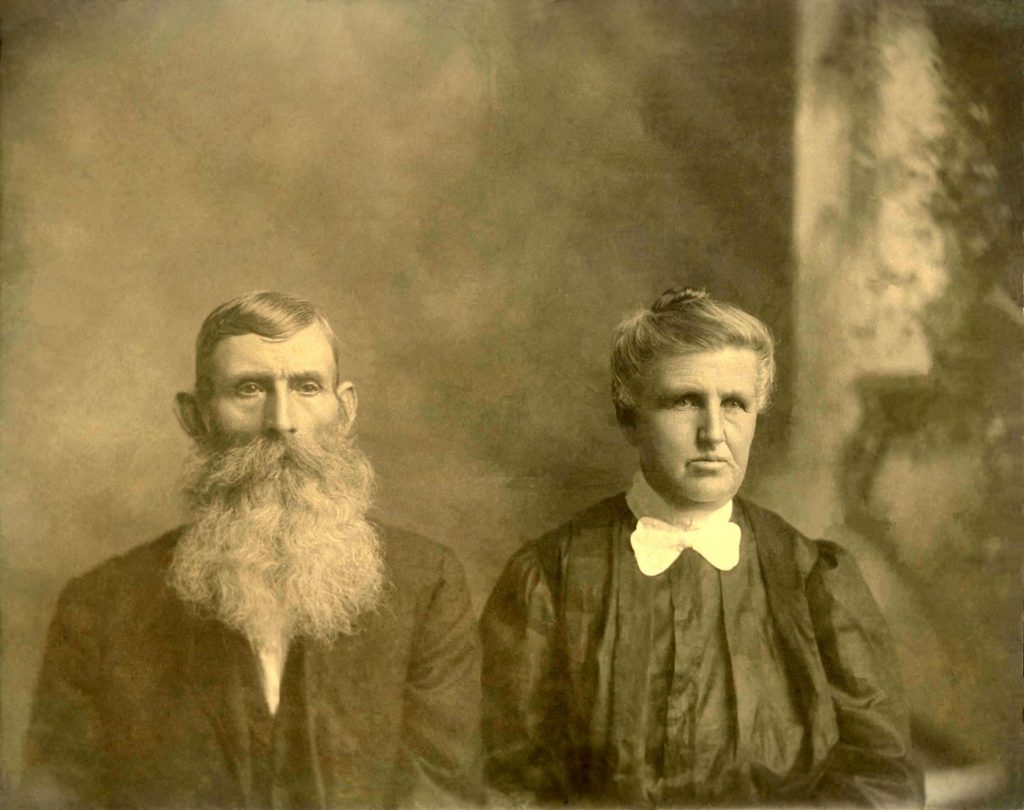 Many grandparents have lived well beyond the child’s parents and have seen things that no longer exist in our current generation. Grandparents allow history to be shared from generation to generation. Ever seen a group of grandchildren sitting cross-legged on the floor hanging onto every world of their grandparent? That’s the grandparent teaching historical lessons in such a fascinating way that it holds the attention of even the youngest of children.

In a time when people are becoming parents at a younger age, grandparents can play a valuable role by being a secondary parent within the household. No more are the old days where having your parents live with you is a rare commodity. Times seem to be repeating themselves as history swings slightly back in time when parents, grandparents and children all resided together under the same roof. Grandparents can help guide parents to be better at being mom or dad when they are around more. 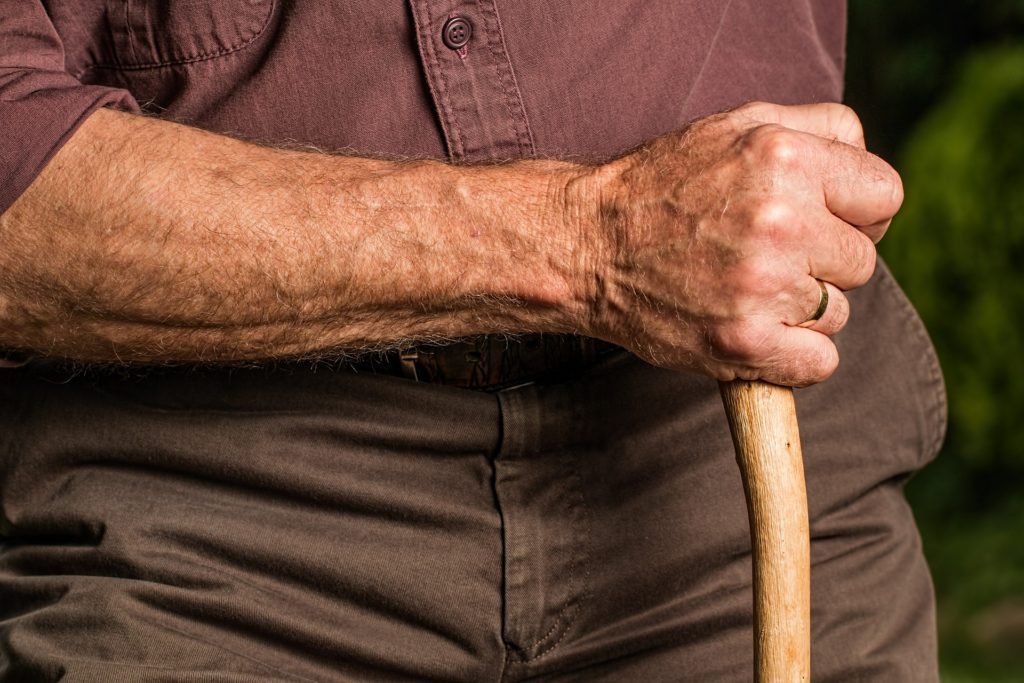 The times have changed, with technology advancing it seems our fast paced world would rather snoop on social media or interact online than to extend a hand to thy neighbor. Grandparents keep the old values alive. You know the ones where we help our neighbor, we participate in the community and we give to others without expectation for anything in return. Grandparents bring these old school values into the life of your child at a higher level and it teaches them to keep the old values alive.

There’s nothing more fun than having a sleep over with your grandparent. Most of us can relate to that feeling of getting a little spoiled at Grandma and Grandpa’s house. That’s what grandparents are for, to have a little fun with their grandchildren without having to stress over the role that parents play. Grandparents have already raised children, they know through trial and error what works and doesn’t work. Being a grandparent allows them to be more fun than they could be when raising children and grandchildren love this! 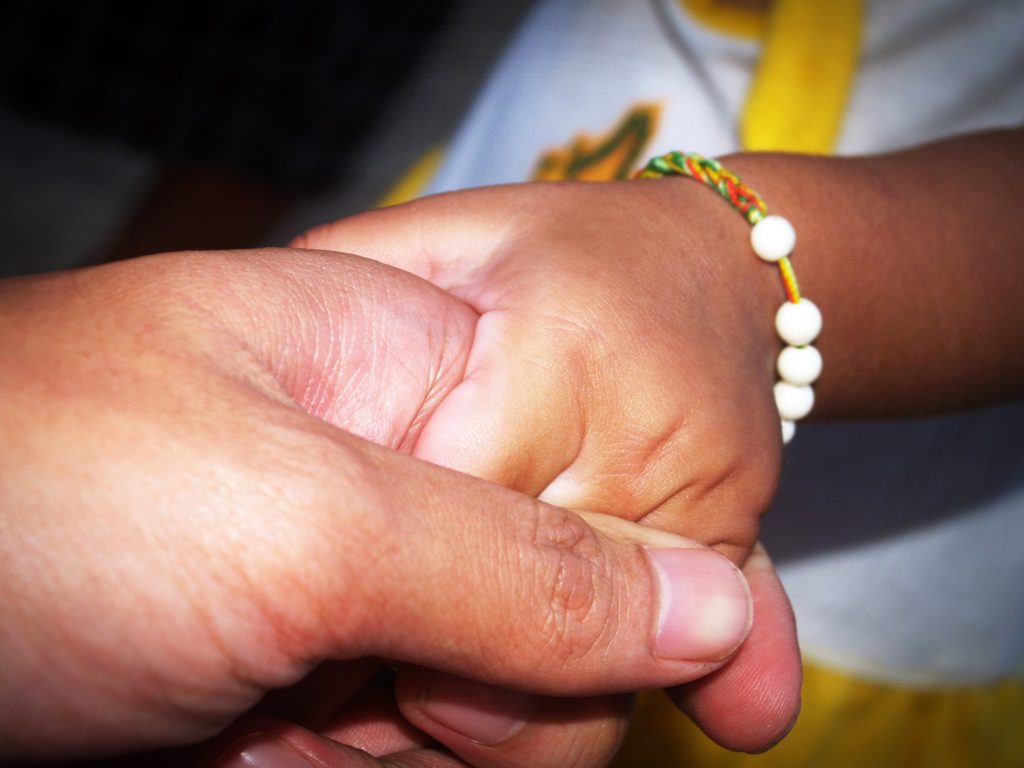 Most elders don’t care what they say aloud. Grandparents were raised in a different time, a time in which political correctness wasn’t on high alert. Grandparents are not fearful of speaking truth, they do so in a kind way but sometimes it’s shocking to the current generation. Grandparents teach children to speak what they feel without fear of ridicule and to do so in a nonchalant, non-attacking way.  Grandparents have more wisdom and confidence to share with grandchildren than parents can offer because they simply grew up in a different time. Children who spend time with their grandparents learn to be confident in speaking truth even if someone’s feelings are hurt, for the intention is to stay true to yourself not fear what others think when you speak up for yourself.

What say you, do you think Grandparents play a pretty awesome role in the life of children?